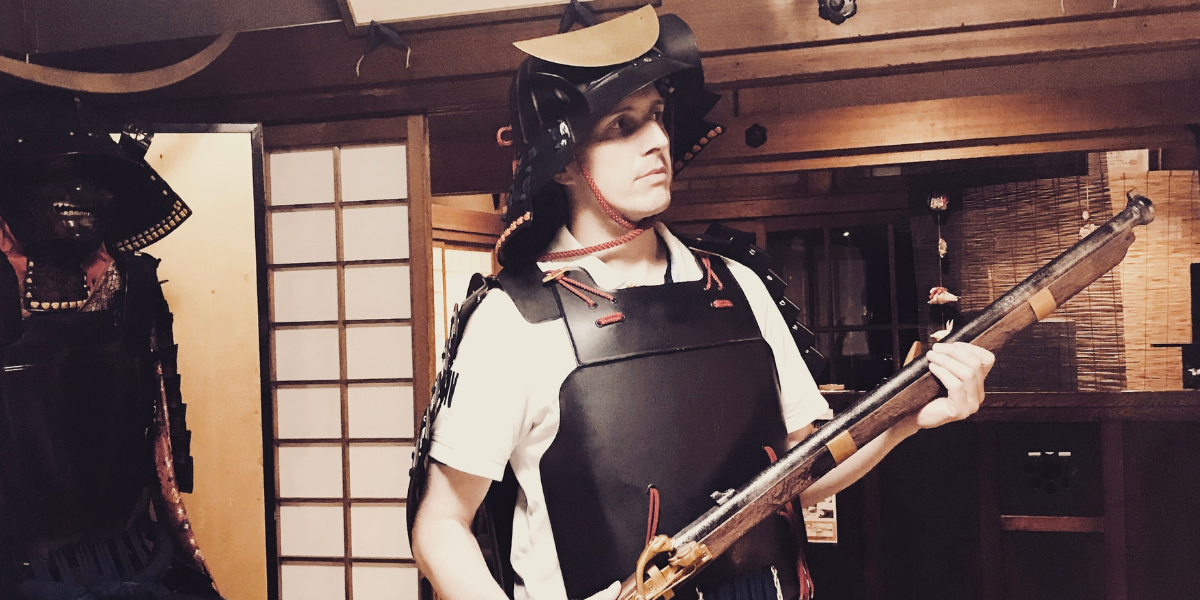 Dennis: Working as a programmer in Japan

What were you doing before coming to Japan?

Before I came to Japan I worked as a technical test engineer for about three and a half years, but I also did web design and web development as a hobby. Working as a technical test engineer gave me the opportunity to both test and code; I really wanted to work more closely with programmers (preferably game development), so after three and a half years I decided to move to Japan to start a new journey.

Why did you decide to come to Japan?

The number one reason was because my wife is Japanese. We only had two options: either I move to Japan or she moves to Europe. For me it was an easy choice, since I like to experience many new things and learn more about a variety of topics, like culture, language, and business. Moving to Japan would give me the opportunity to pursue my dream and further deepen my knowledge of IT engineering in a completely different environment. At the same time I would be able to learn more about Japanese culture as well.

Did you study Japanese before moving to Japan?

I actually studied Japanese before moving to Japan, but mostly as a minor in university since my major was IT. I wanted to learn something new, and since I had an interest in Japanese culture and video games, I started thinking about going to Japan in the future. I had Japanese class once a week for about a year and half, but I also studied Japanese by myself at home, though it was very limited. I tried to find people online to learn more about Japan and the Japanese language. My goal was to learn Japanese the natural way from native speakers. This is how I met my wife.

How did you find your very first job？

I came to Japan in October 2013, and the first thing I wanted to do was to go online and find a job in IT. Unfortunately, Sendai is not as big as Tokyo and the opportunities were quite limited. Only after a month or two I started working part-time as an English teacher at a private school near our home. I had a few classes a week at first, but I started to get more after about a year. Since I wanted to go back to IT at some point in my life, I started doing iOS development in my free time and was able to release an English learning application for the same English school. I knew I had the skills and experience to create something like this. Teaching English at the same time was great too, because I had the opportunity to further improve my presentation skills and also play an important part in the development of my students. Although it was very hard to find a job in IT here in Sendai, I never gave up and applied for several different positions.

Did you struggle during your job hunt?

I did. The main reason I struggled for such a long time was the location. I could have moved to Tokyo or Osaka to get a job in IT, but I didn’t want to because I started a new life in Sendai with my wife and intended to stay here. For this reason, I started focusing on companies that also have branches in the Tohoku area, but it was still very difficult to make it through all the interviews. In Japan, the process is very formal and very long.

Finding a teaching job is quite easy for foreigners in Japan, because most schools usually don’t ask for your background. As long as you can speak English and are motivated to teach others, they offer you the job. That’s why I have been able to do this for such a long time.

Did you have any bad experiences with job hunting?

I have had a single bad experience with a company. For me it was very unusual because they asked me to build something from scratch to test my programming skills. They gave me a week to finish the project, although it wasn’t very complicated at all (I think most experienced engineers only need a day or two to complete it). I sent them the code before the deadline, and I was told they would respond within two days. I received a response saying that they would not go forward. The problem for me was that they never gave me any feedback. I would have loved to hear more from the IT team so that I could have improved my code or get me ready for my next interview. It was a bit frustrating to me.

Is there anything you wish you had known before coming to Japan?

Something I wish I had known more about was the actual job interview in Japan, specifically the timing and manners. I actually had no deep understanding of the whole process and what companies expected from you. Most people I know usually arrive five to ten minutes before the interview, which is technically on time, but a lot of companies here see that as late. Additionally, since I have an interest in old Japanese culture, I know that there are certain rules for specific situations. One example is related to the three types of bowing. Using the incorrect bow might be considered rude by some companies, even if they know you are doing your best to adapt to their culture. I think these are very specific details, but they could lead to a make-or-break. I wish I had known more about business manners b

You have worked for your company for seven months now. How is it going?

At first I had very low expectations. I knew that a lot of companies in Japan still use a somewhat outdated system, where salarymen (a.k.a. standard businessman) go to work, finish late, and then go to a Japanese bar to end the day. That’s something I never wanted to do.

Fortunately, the company I work for doesn’t use this system; this is exactly what I was hoping for. My coworkers also seem to have a great time at work, because they have the freedom to start and end the day using the company’s flex-time system. This is a great way to keep your employees happy and motivated.

It’s quite similar to the companies I worked for in Europe. They focus on the individual performance of teams so that this benefits the whole company in the long run.

Do you have any advice for foreigners who want to work in Japan?

I think it’s very important to put your focus on companies where the average age is close to yours. Having a big age gap between you and your co-workers could lead to frustration and other issues that may negatively affect your position.

I believe you should always aim for companies that are highly interested in people with different mindsets. As for your resume, since some companies ask you to send two versions, I think it’s very important to have one in both English and Japanese. And don’t forget: always ask a native person to double-check your Japanese resume before you decide to apply for a job. Better safe than sorry.

I also think it’s important to know the difference between casual and formal Japanese. If you go to a job interview and don’t know how to convey things properly, it could leave a bad impression. One piece of advice: don’t always copy what your Japanese friends use in daily life; ask professionals or people with a background in business if you are not sure about your Japanese.