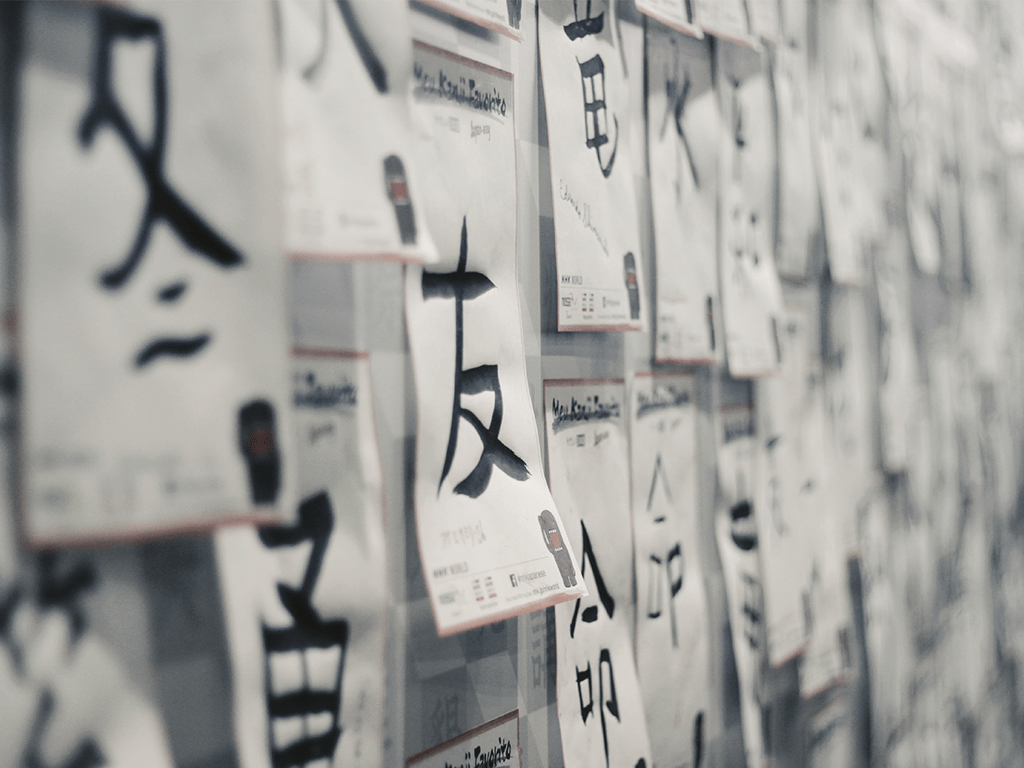 How Much Japanese Do You Need to Work in Japan?

As one of the most monocultural countries in the world, it stands to reason that Japan is also very monolingual. In order to succeed in the land of the rising sun, some Japanese language skills are definitely required. The question is – how much?

For Those Visiting Japan

An influx of tourism in the past decade has ensured that signage in English, Chinese and Korean has become more widespread in Japan. However, it is still difficult at times to make yourself understood. If you are lucky, you may come across Japanese people who are willing to try and speak English to you, difficult as it may be for them at times.

It must be noted that it is certainly much easier to get by with no Japanese in Tokyo, or other big cities such as Osaka. Many people in big cities have at least an elementary grasp of the English language. Staff at tourist information centers at popular tourist destinations such as Kyoto are usually also able to give information in English.

The JLPT and the Job Market

It is certainly not essential for tourists and visitors to master the Japanese language. However, those who wish to settle in Japan long-term may want to invest in language lessons. Of course, it also depends on the specific job one does.

It is undeniable that Japan was, at least before the onset of the coronavirus pandemic, well on its way to becoming more diverse. A record number of foreigners were entering the country to fill the growing employment gap caused by Japan’s rapidly aging population. As borders cautiously begin to open again, this trend is set to continue. This also means that, in most sectors, competition is increasing. Mastery of the Japanese language is becoming more and more of a requirement. Many new arrivals have studied the Japanese language in their home country. They thus arrive in Japan with considerable skill already in tow.

A foreigner’s command of the Japanese language is most commonly measured by means of the JLPT, or Japanese Language Proficiency Test. The JLPT consists of six levels – from N1 to N5. The N5 level is the lowest and shows the candidate’s basic grasp of the Japanese language. The levels get progressively more difficult from there on out. JLPT level N1 is the most advanced. For more information on the JLPT, you can visit the official site HERE.

To work in most companies and industries in Japan, employers expect prospective employees to have at least passed the JLPT at the N2 level. This shows a relatively good understanding of the Japanese language. As mentioned before, this is becoming an increasingly important benchmark for employment.
It may be possible to find a job in Japan without a degree (for more information on how to do that, why not have a look at our article HERE). Even so, you may very well still be required to take the JLPT to get a job and a visa.

The primary job one can do in Japan without any Japanese language skill is teaching English. Most schools will require teachers to speak only English to students. Language immersion is often expected, so Japanese is not necessary. All that one requires to teach English in Japan is a Bachelor’s degree in essentially any field.

That is not to say it is not beneficial for teachers to be able to speak Japanese. Many low-level students or children might need help when they don’t understand the content that is being taught. A teacher who can understand them is, of course, a bonus in these sorts of situations. Being able to speak Japanese may also give a teacher increased access to a wider variety of students. If one works in either a public or private university or school, Japanese is also very useful for internal communication with coworkers.

Other groups of workers who may not need Japanese to work in Japan include engineers and high-level executives. These groups are both highly skilled and sought after in their fields. Prospective employers may thus be willing to overlook a lack of Japanese language proficiency.

Many high-level foreign executives and managers are internally transferred to their company’s Tokyo branch. Even though they are encouraged to study Japanese, they are usually not required to. This is due to the fact that these transfers are usually not seen as permanent.  They tend to last only a few years unless otherwise decided. This does however depend on the company and the position.

In Japan today, there is an increasing need for foreign engineers and IT professionals. This is due to a shrinking and aging workforce. The traditional Japanese work model of “work for life” at one of the country’s mega corporations served to bring the country into the prosperous boom years of the 1960s, 70s, and 80s. However, since the bursting of the economic bubble and the end of the boom era in the early 1990s, this model has been in steady decline. In the 21st century, many younger people are no longer following this path, or are indeed not able to.

More modern, tech-focused companies have also begun establishing themselves in the new century. These newer companies, such as Rakuten, are aware of the need to adapt to a globalized, interconnected world. This means that they have created bilingual working environments, and offer opportunities to those who may need to still improve their Japanese language skills.

Many of these younger companies are increasingly willing to hire engineers and IT professionals with no Japanese skills. Rather, talent and skill have become the main selling point. It is, however, paramount that one is a very highly skilled worker. In order to be hired with no Japanese language skills, one must be in a highly sought-after occupation. One can then imagine that employees who are proficient in both English and Japanese have a definite edge over their monolingual counterparts when it comes to the modern job market in Japan.

So, the short answer is yes – it is possible to find a job in Japan without Japanese language proficiency. However, it does severely limit what you are able to do. It may also mean earning less on average. If you are hoping to make a life and build a career for yourself, it is highly recommended to invest in learning the Japanese language. Not only will your employment opportunities increase, but daily life will also be easier.

If you’re looking to start, or continue your tech career in Japan, make sure you check out the job board at Inbound Technology.